Renault Group’s director of engineering believes hybridised combustion-engined cars could still have a place beyond 2030, offering affordable mobility for many motorists
www.autoexpress.co.uk 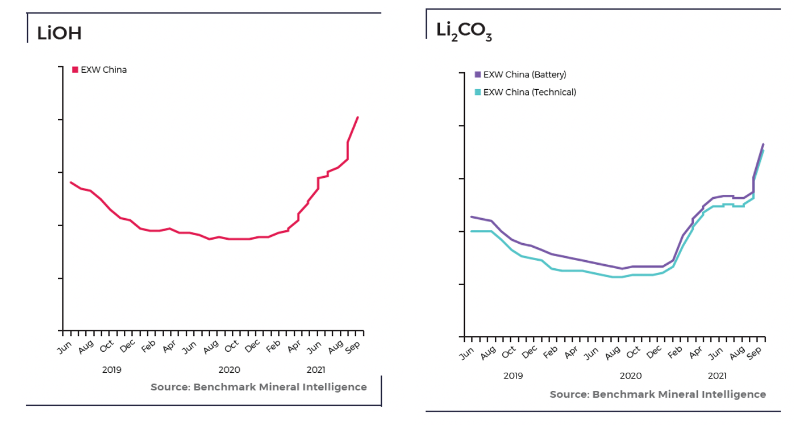 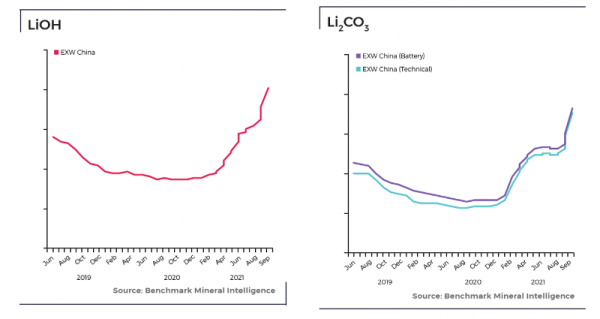 Lithium price rises accelerated in the first half of September as surging demand and raw material supply concerns combined to push Chinese domestic prices up to their highest levels since mid-2018 according to data from Benchmark’s Lithium Price Assessment. Lithium hydroxide and carbonate price...
www.greencarcongress.com A T&E refere que "The EU’s 2025 target for carmakers is so weak it will be realised two years earlier, the analysis finds. While many EU countries have to almost halve their total emissions by the end of the decade [1], car manufacturers won’t contribute much to this. T&E said that without setting more ambitious carmaker targets from 2025 onwards – including an intermediate goal in 2027 and an 80% car CO2 cut in 2030 compared to today – it will be very hard for member states to reach their proposed national climate goals by 2030." 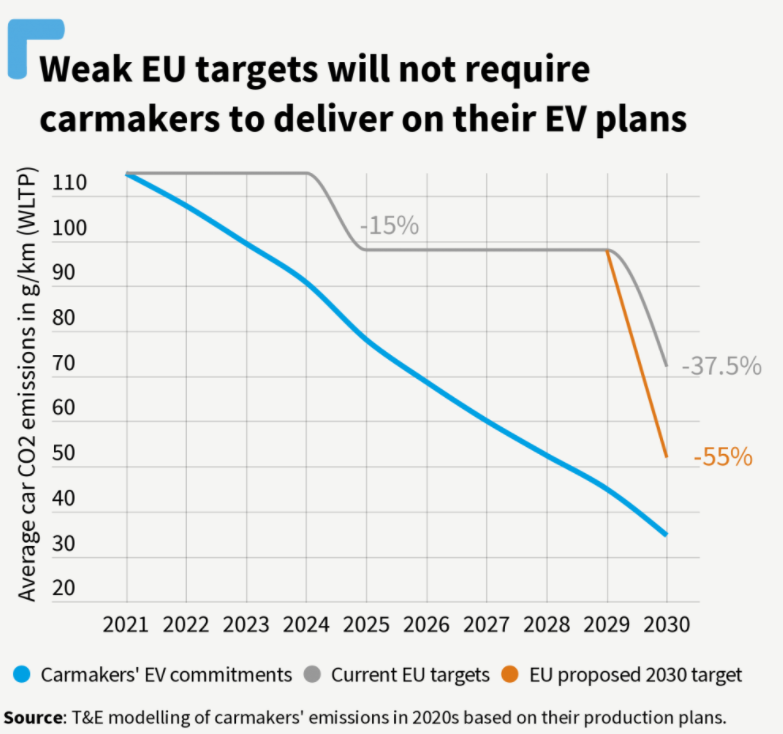 A legislação também ajuda a quem quer apenas cumprir "
Loopholes in the EU rules are also weakening their impact and will let carmakers get away with selling 840,000 fewer fully electric cars this year alone, the analysis finds. Carmakers get easier targets if they sell heavier vehicles, driving up sales of high-emitting SUVs and plug-in hybrids. Daimler and BMW are experts at exploiting sales of fake ‘electric’ plug-in hybrids, which – when not charged – can actually pollute more than fossil fuel engines.

Widespread exploitation has helped put all manufacturers on track to comply with EU CO2 targets for 2021, T&E’s analysis finds. This is despite three companies, JLR, Volvo and Daimler, having higher petrol and diesel car emissions, on average, than five years ago. T&E based its forecast on the CO2 emissions of cars sold in the first half of the year.
" 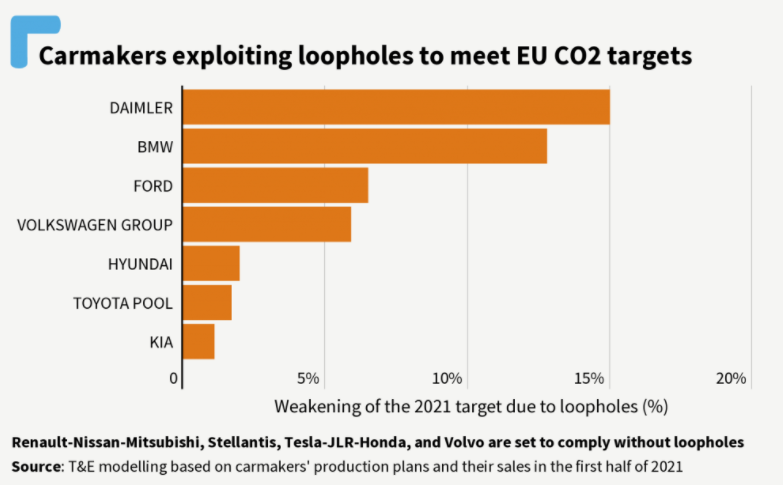