Energy efficiency is extremely good, the dual motor generator drive system, powered by an 8.8 kWh lithium-ion battery, interacting well with the 1.8 litre petrol engine, giving an index of 8.3 in this part of the assessment. Overall, the Prius PHEV shows what can be achieved by a well-engineered plug-in hybrid, and emerges from Green NCAP's tests with a worthy 4 star rating.

In general, the Prius does a good job of controlling pollutant emissions, even when driven in petrol mode. However, the car tested by Green NCAP was not equipped with a gasoline particulate filter (GPF) and particulate number was somewhat elevated in the cold ambient temperature test. Green NCAP is informed that current production vehicles are equipped with a GPF.

The Prius PHEV performs extremely well in this part of the assessment, with an average consumption of just 4.8 l/100 km in petrol mode. In its mainly-electric mode, energy consumption is modest although, even in this mode, there was some consumption of fuel.

Emissions of the unregulated pollutants N2O (laughing gas) and CH4 (Methane) are vanishingly small, and those of carbon dioxide (CO2) are low, giving an index of 7/10 in this part of the assessment.

The Kia Niro was tested by Green NCAP as a plug-in hybrid (PHEV). Its 1.6 litre petrol engine is combined with a 8.9 kWh battery, which should be recharged from the mains in order to be used most efficiently. In general, the implementation of the hybrid technology, and the strategy adopted by Kia, works well and results are good. Green NCAP's test laboratory noted that the Niro started its petrol engine even when the battery was sufficiently charged, in order to warm the cabin or to provide additional torque when needed in the high-load tests. The Niro performs well in all three areas of assessment but its plug-in hybrid power system is most effective in improving energy efficiency. Overall, the Niro emerges from Green NCAP's tests with a good 3½ star rating.

Pollutant emissions when the vehicle is working with the battery depleted are low due to the good aftertreatment system composed of low-pressure EGR, a three-way catalyst and a particulate filter. Together with the hybridization strategy, this makes the Niro robust in terms of pollutant emissions in many of the driving environments and ambient conditions tested in Green NCAP.

The electric range of 50 km is close to Kia's claimed value. However, Green NCAP's test laboratory was unable to drive the car in ‘pure electric' mode. The combustion engine was started even though the high-voltage battery was fully charged, not to help power the vehicle but in order to heat the cabin, as Green NCAP's test is performed at an ambient temperature of 14°C. Although this ignition of the engine was short-lived, the energy consumed was a significant proportion of the total energy consumed.

The Kia Niro scores an impressive 6/10 for this part of the assessment due to its low emissions greenhouse gases CH4 and N2O. Since greenhouse CO2 emissions are also quite balanced in all test the vehicle is able to achieve this respectable result.

The Outlander is tested here in its third-generation form, the first to be available as a plug-in hybrid (PHEV). A 2.4 litre petrol engine is coupled with two 60 kW electric motors, one for each axle. The driver is offered a wide variety of driving modes including pure electric and battery-charge sustaining. Green NCAP's tests were conducted in these two modes and the results combined in a way that represents how the car might typically be used, based on the available electric range. Because of the relatively low range (lower than is claimed by Mitsubishi), the rating is biased more towards the petrol mode than the electric one. In all three areas of assessment, the Outlander scores only modestly. Overall, with a rating of only 2 stars, the Outlander disappoints, with performance that is no better than many non-electrified competitors.

In general, the Outlander controls pollutant emissions reasonably well. In the warm test, emissions are low and, for particle number, is not excessive. In the cold ambient temperature and high-load highway tests, emissions of carbon monoxide, CO, are high and the Outlander scores no points in these tests. Likewise, in the heavy load on-road test, CO is elevated.

The Outlander's weight and shape count against its energy efficiency. While the car uses less energy in electric mode than in petrol mode, it manages a score of only 3/10 in this part of the assessment.

While emissions of the unregulated greenhouse gases N2O and CH4 are low, those of carbon dioxide, CO2, are above Green NCAP's upper limits in two of the tests, limiting the scores in these tests and contributing to the car's index of 4 in this part of the assessment.

Fonte: All Green NCAP assessments: how green is your car? 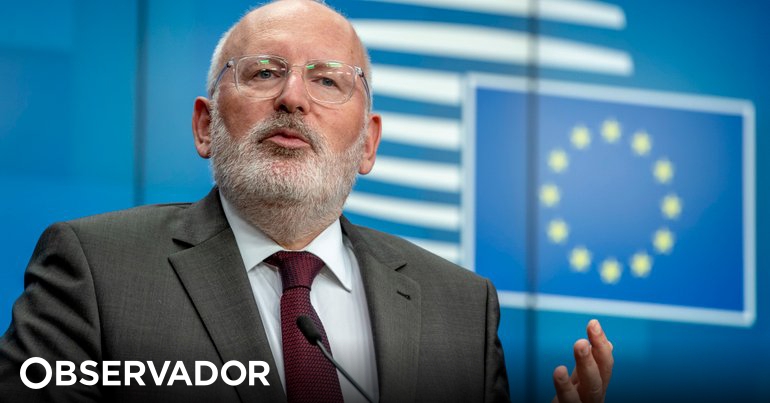 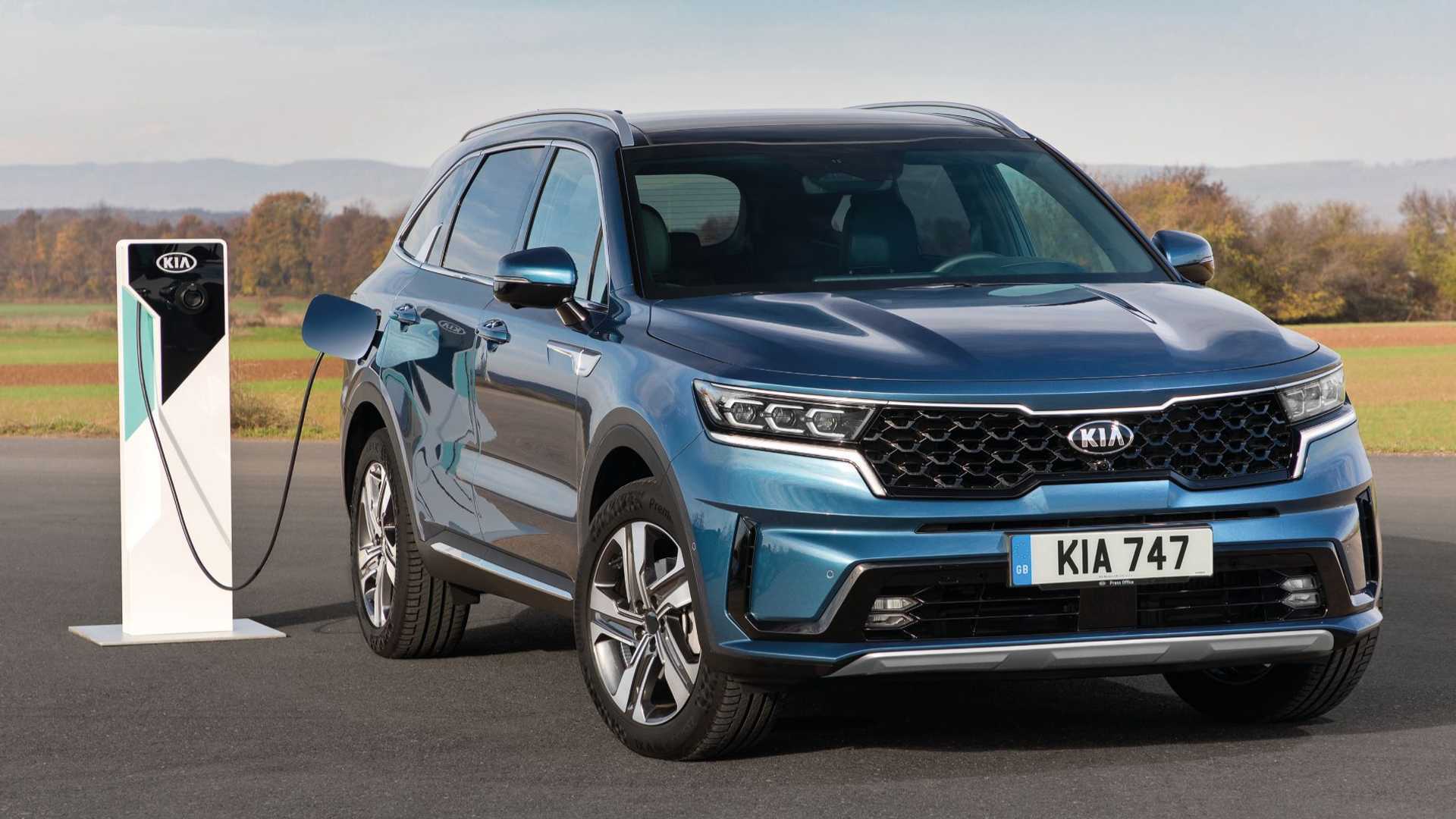 The European Union could pass new regulations that don't allow PHEVs to be labeled as sustainable investments anymore, possibly hurting their demand.

“Current drafts of the EU's sustainable finance taxonomy, a list of economic activities that from next year will determine what can be marketed as a sustainable investment, exclude manufacturing of PHEVs from 2026. That could deter the army of investors seeking assets with green credentials. It could also potentially restrict public funding, if governments moved to align their spending with the taxonomy.” 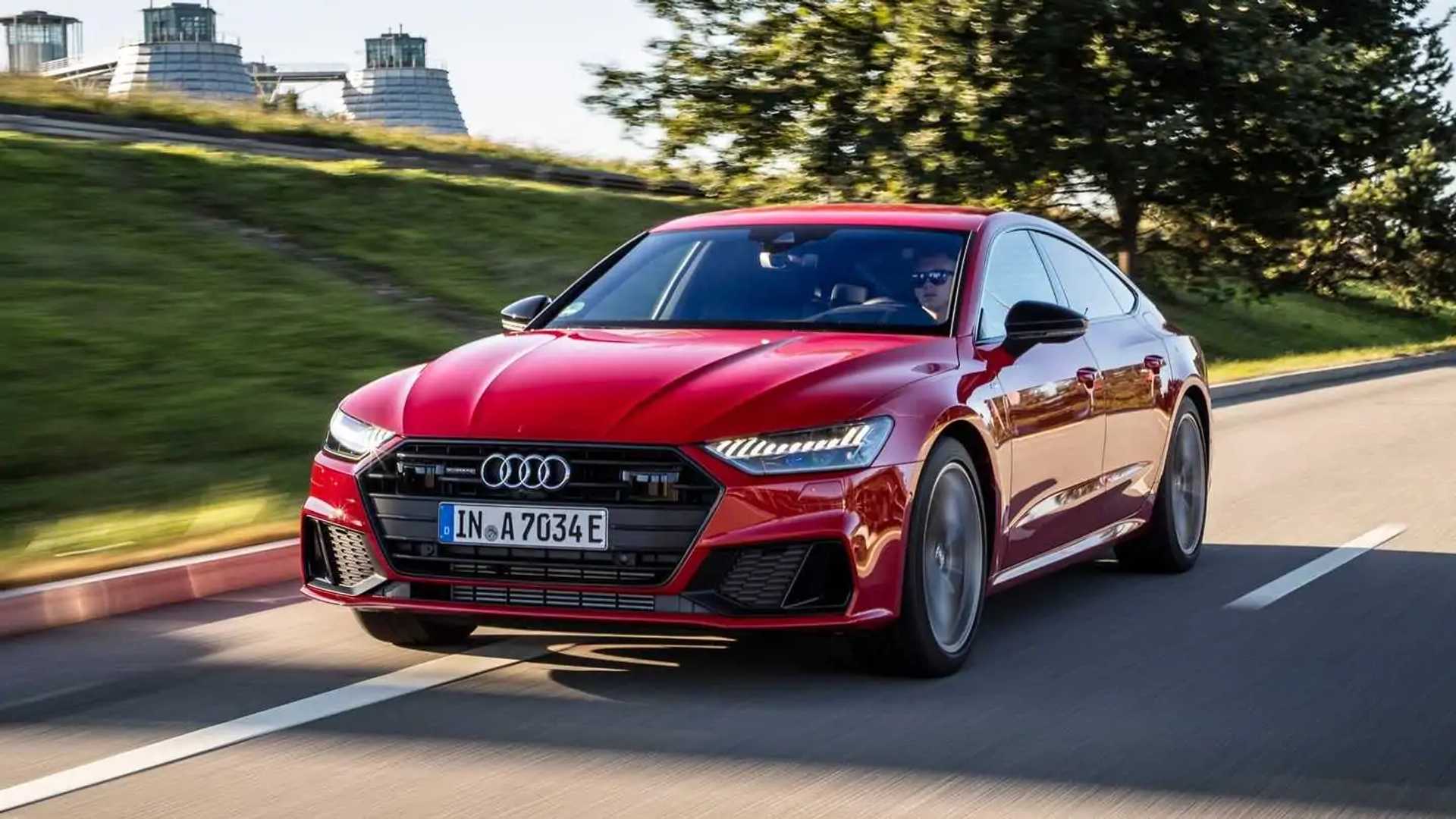 While Audi is still offering the 2021 A7 Sportback 55 TFSI e quattro, we just spotted the EPA's efficiency and range ratings for the new 2022 model year.